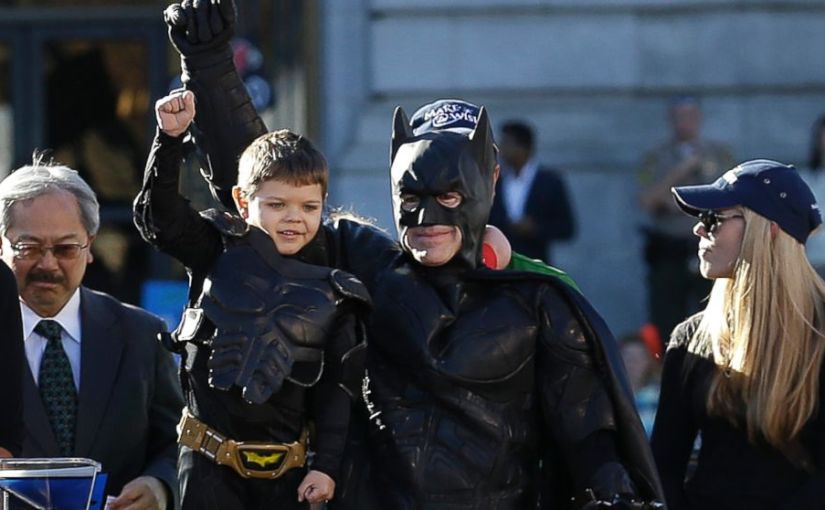 The challenge that most of the 1.5 million nonprofit organizations in the U.S. face is two-fold.  First, budget restrictions prevent them from hiring additional communications professionals.  Second, this lack of staff capacity limits nonprofits’ ability to carry out the strategic public relations campaigns that most corporations can afford.  Because of this, nonprofit public relations pros are often tasked with managing social media strategies by themselves or with minimal staff support; in other words, serving as “one stop shops.”

As daunting as the task may seem, it is possible for nonprofits to be successful on social media.  Here are five strategies nonprofit communicators should consider:

There are dozens of articles out there that claim to have social media “best practices” for nonprofits. Ultimately, the only way to find out what works best for you is through a little trial-and-error. Still, there’s little reason for nonprofits of all sizes can be just as effective as top corporate brands at telling their story with social media.